In September 2011, at 28, Amy struggled to decide whether to continue her career working with children, or to go back to what she loved – performing and acting. So, she took a deep breath, and decided to marry the two! Glasshouse Mini was born…

Week one brought just one child… this didn’t stop her. Amy persevered, and by Christmas 2011 Glasshouse Mini had 20 children and proud parents came to watch their once shy children perform on stage.

With help from her mum, Sue, and other professional practitioners, Amy has continued to grow Glasshouse Mini and in March 2019 Amy decided to make another brave step and opened up Glasshouse Mini in Shrewsbury!

As a very shy child herself, Amy’s biggest motivation was to start something she would have benefited from herself as a child. “I have taught for other part time stage schools, and non of them quite do what Glasshouse Mini aims to do. The structure is very laid back and fun, and children feel safe, secure and happy. No one is forced to take part until they’re ready. We don’t spend weeks and weeks rehearsing the same show – children would only get bored. Instead we work from the children’s own ideas and develop them, meaning they take charge and ownership of their work – thus building their confidence, raising their self esteem, and most importantly, they have fun!”

Amy can’t believe how Glasshouse Mini has grown, and the support she has received from the children and their families.

“I really couldn’t ask for a better group of children and young people to work with. Parents have now become friends, and they often comment on how their children have grown and changed. Some have become calmer, and some more confident and open. It’s amazing to see such positive changes in such a short space of time. Glasshouse Mini now has such a warm, happy, community feel and this will stay as we continue to grow. I feel very lucky and privileged to be a part of it.”

Please come down and join us for your FREE taster session at any of our venues.

To find the class closest to you, got to our Drama Workshops page.

Amy has worked professionally as an actor and voice over artist since the age of 18. She started her career in Theatre in Education where she toured the UK delivering shows and workshops to both primary and secondary schools. This led to her working for various theatre companies over the last 15 years, working as a presenter and you may recognise her voice from many commercial radio adverts.

As a shy child herself, Amy knows just how important it is for children to take part in classes at Glasshouse Mini to build confidence and be proud of who you are. She is so proud of all her Minis and what they have achieved so far and they never fail to surprise her!

Training with established tutor ‘David Johnson’ since a young age John developed his passion for performing and the arts. John has been active on stage and screen playing roles in various theatre productions, and film & television roles.

John has had an exciting year in performances such as new musical ‘THE JURY’ at the Brindley Theatre, ‘THIS MUCH’ as part of the Manchester Fringe, ‘MARATHON FOR YOU’ at the Carriageworks Theatre raising awareness for meningitis, alongside performances at ‘Hope Mill Theatre’ and ‘The Kings Arms’. John also performs regularly in school productions promoting road safety, and recently as the title character in ‘DICK WHITTINGTON’ across Yorkshire. This year he has just competed filming the lead role in a feature length horror ‘A COVEN OF EVIL’, while featuring as leads in several well received short films including thriller ‘BLINDED’, drama ‘REVERIE’, and a small role in upcoming ‘RISE & SHINE’, and his recent TV credits include and a ‘CRIMES THAT SHOOK AUSTRALIA’, ‘NO OFFENCE’ and ’THE ONE SHOW’.

Alongside acting, John performs as a singer/songwriter, releasing his EP ’THE RECALL’ earlier this year to a positive reception and a play on BBC Introducing. His recent single ‘IDENTITY’ peaked at #12 on the electronic iTunes chart in Italy. John looks forward to the upcoming year, he is currently in pre-production for a short film he wrote, alongside several projects in the works.

John believes that drama is so important from a young age to build confidence, understanding our feelings, and most importantly to meet new friends and have fun, and with schools often putting less emphasis on drama, John hopes that his passion for performance resonates with the Minis and they can build their own confidence for both performance and in the real world!

Emily is a 22 year old actress from the East Midlands, who is now based in Manchester. She has a First class degree in Acting from the University of Central Lancashire, and has just finished a three month tour of Romeo and Juliet.

She is also a trained singer, has qualifications in musical theatre and dances as well as plays the clarinet!

This multi-talented lady cant wait to get started and meet all the Minis in Manchester in September.

Super Sue and Jolly John are over the moon with the newest member to the team.

Please come down and join us for your FREE taster session at any of our venues.

To find the class closest to you, got to our Drama Workshops page. 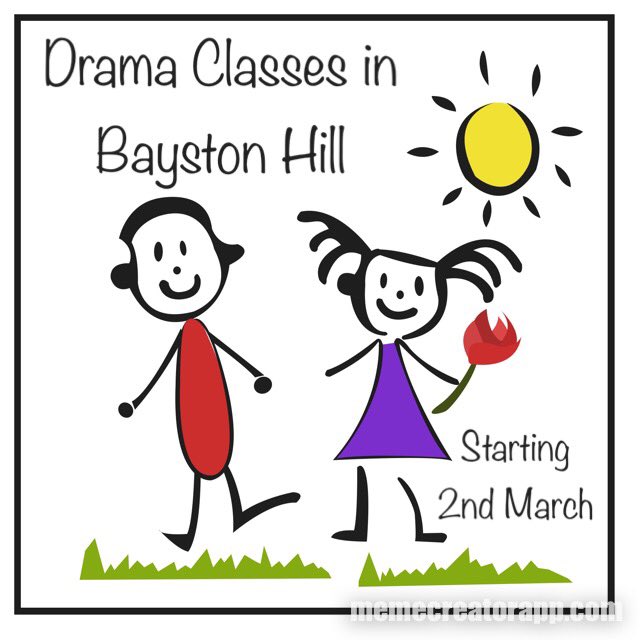 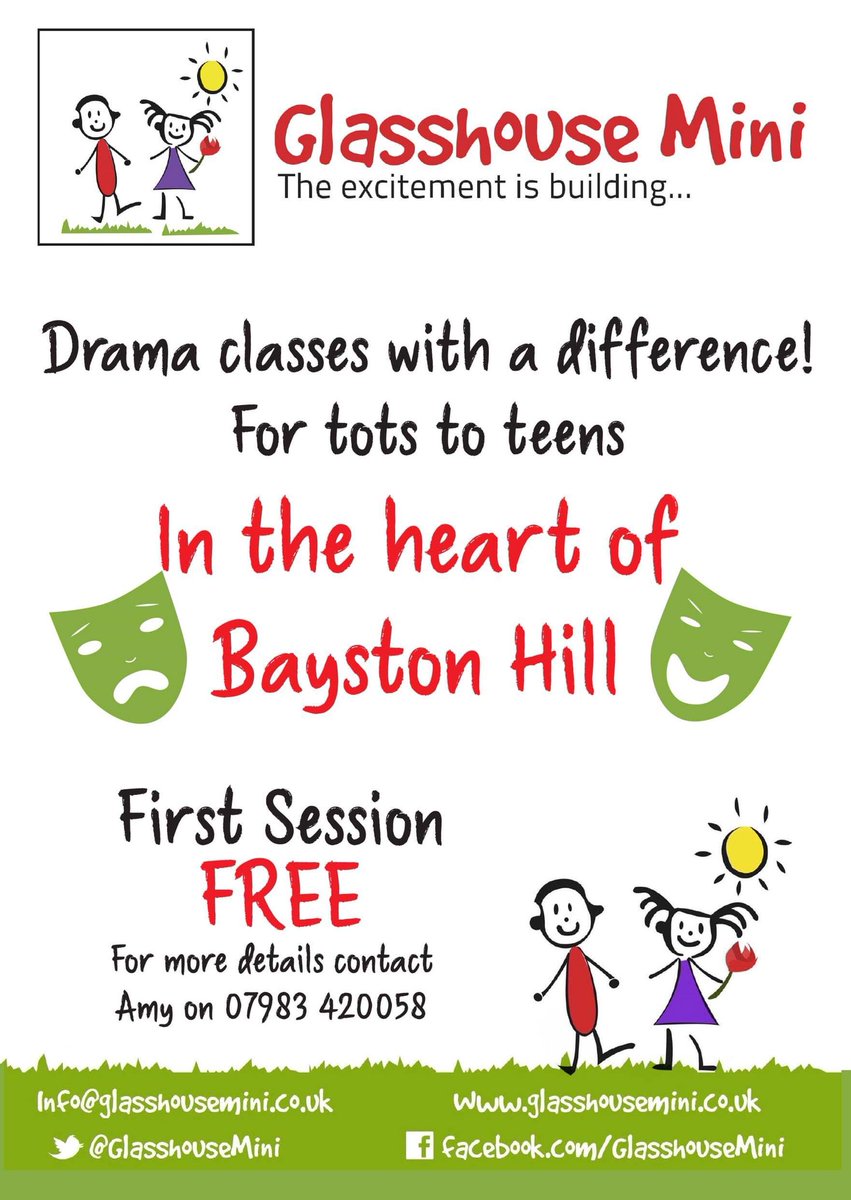 Check out our MIDIs and MINIs in action too! That’s it for this half term! Closed 16th Feb Back Saturday 23rd See you then #glasshousemini #drama #singing #dancing #stage #script… instagram.com/p/Btqk8NRD2Xr/…

Fed by Ted 2 years ago

Amy is fun, creative, and has the most incredible gift for communicating with and engaging children – but she also has intelligence and strategic skills to forge a business model that benefits the community and optimises her considerable people and business development skills.

Amy is fabulous with children – she has a great rapport with them. They are always learning something new and exciting although to them they think it’s just good fun. She is professional, responsible, reliable and I have never had any doubts about leaving my 2 young children at Glass House Mini and or in her care privately for child care. I would recommend whole heartedly.